This year NFIC will be held online streaming

Kraków (in English also Krakow or Cracow) is one of the largest and oldest cities in Poland. It is situated by the Vistula river and its history dates back as far as the 8th century. Krakow was the capital of Poland from 1038 to 1596, the capital of the Grand Duchy of Krakow under the Austrian Empire from 1846 to 1918 and currently it is the capital of the Malopolska Region (over 3 million inhabitants).

Krakow has traditionally been one of the leading centres of Polish scientific, cultural and artistic life. Krakow has never been heavily destroyed during the wars and it has preserved the original medieval structure of the old town, buildings and streets. In 1978, UNESCO added Krakow’s historic centre, which includes the Old Town, Kazimierz and the Wawel Castle to the list of World Heritage Sites. In the year 2000 Krakow celebrated, among others, the title of the cultural city of Europe.

But Krakow has also been the leading Polish research and scientific center with the oldest Polish and one of the oldest in Europe – Jagiellonian University, founded in 1364 by the Polish king Kazmierz the Great. 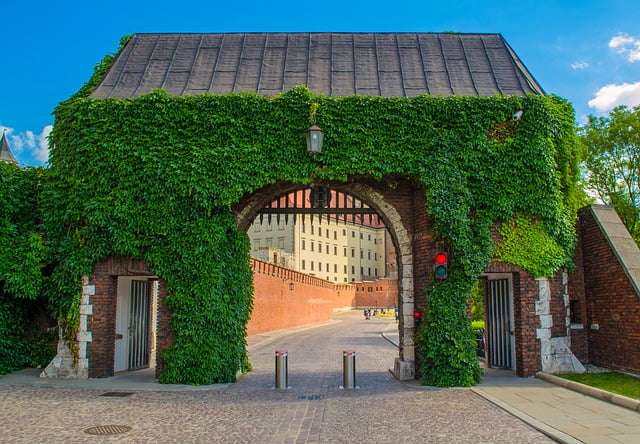 Accommodation reservations can be made through the NFIC Office via email registration@nfic.pl

Invited Faculty will be provided with accommodation by the NFIC Organizing Committee.